Genre-bending is Not for the Faint of Heart 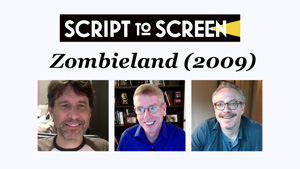