The Little Symphony in F 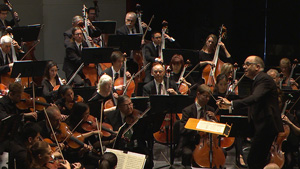