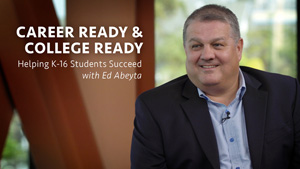 “Why does lifelong learning have to start at 25 when we can instill this at an earlier age?” asks Edward Abeyta, Associate Dean, Community Engagement and Pre-College Programs at UC San Diego Extension. Being engaged in learning no matter the educational or career path you choose is vital to obtaining the skills and mindset you need to succeed. Abeyta outlines the programs UC San Diego is driving to engage K-16 students in not only thinking about their futures but building a skillset that can take them there. Hear how communities, industries and universities are working together to pilot programs that prepare students for college and careers. 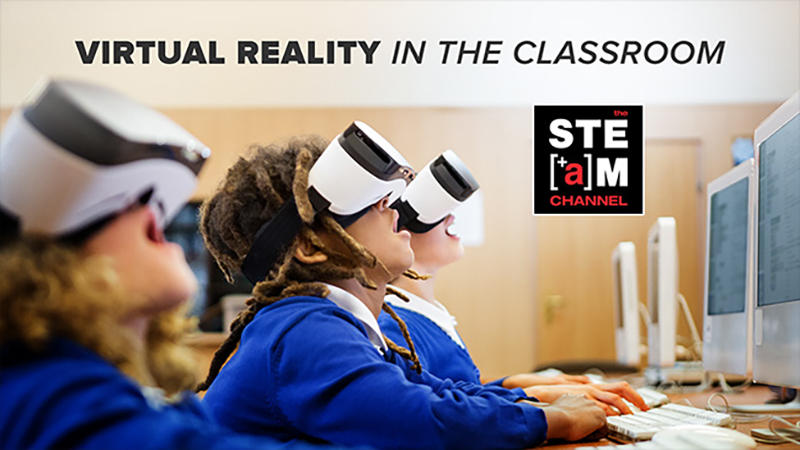