Is the Possibility of a Unified Korea Lost? 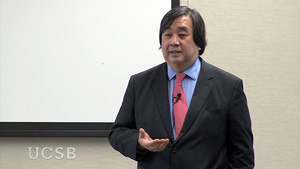