Choosing a few favorites from among hundreds of worthwhile programs is a tough job, but someone’s got to do it. Let’s begin… 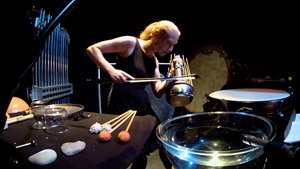 SummerFest: Tan Dun’s Water Passion
I’ve twice had the privilege of interviewing Chinese composer Tan Dun, best known for his movie scores (Crouching Tiger, Hidden Dragon; Hero) and ceremonial music for the 2008 Beijing Olympics. Water Passion, which draws from traditional Chinese music for inspiration, is an excellent example of his signature use of organic materials to fashion instruments. 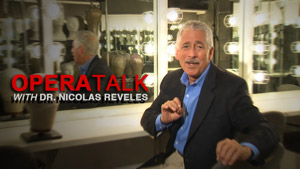 San Diego OperaTalk: Pagliacci
UCSD-TV’s association (and mine) with San Diego Opera and OperaTalk host Nic Reveles stretches back over 20 years and dozens of operas. In the Pagliacci episode Dr. Nic brings his playful erudition and stellar musicianship to bear on Leoncavallo’s verismo masterpiece. 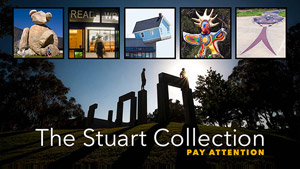 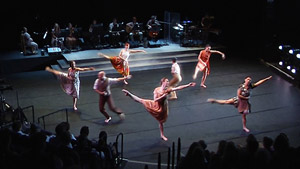 Malashock Dance + SACRA/PROFANA: Snakeskin
San Diego choreographer and UCSD-TV creative partner John Malashock is a leading exponent and practitioner of dance theater, wherein movement is used in service of a narrative. In Snakeskin Malashock combines forces with composer Krishan Oberoi from the ensemble SACRA/PROFANA to tell a mythic story set in a small Southern town. 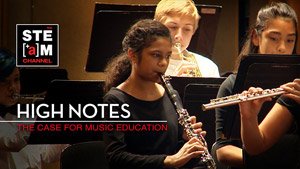 High Notes: The Case for Music Education
Your Humble Correspondent has a longstanding interest in arts and music education as a vital component of the curriculum. In High Notes Dalouge Smith, the president and CEO of the San Diego Youth Symphony and Conservatory, guides us through an exploration of the value of learning music in school. Students in music programs have shown improvement in test scores, class attendance, cognitive development, self-esteem, and the ability to work with others. 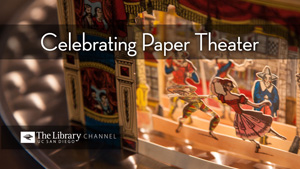 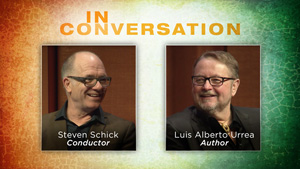 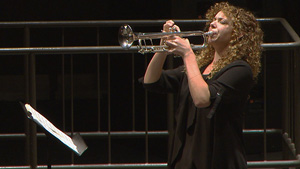 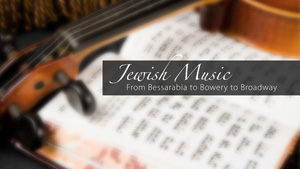 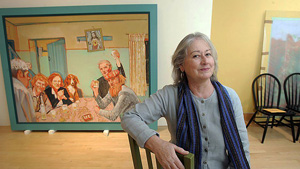 Patricia Patterson: Aran Canvas
As a young art student in 1960 Patricia Patterson traveled to Inishmore (Inis Mór), the largest of the rugged islands in Ireland’s Galway Bay. The simplicity of life there affected her deeply, as did the relationships she developed during stays over the next 30 years. Patterson’s memories of Aran became a source of inspiration for numerous paintings, sketches, and photographs.