When 911 Calls are Motivated by Race 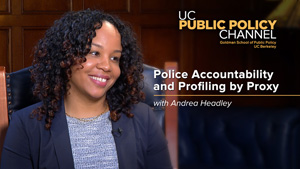