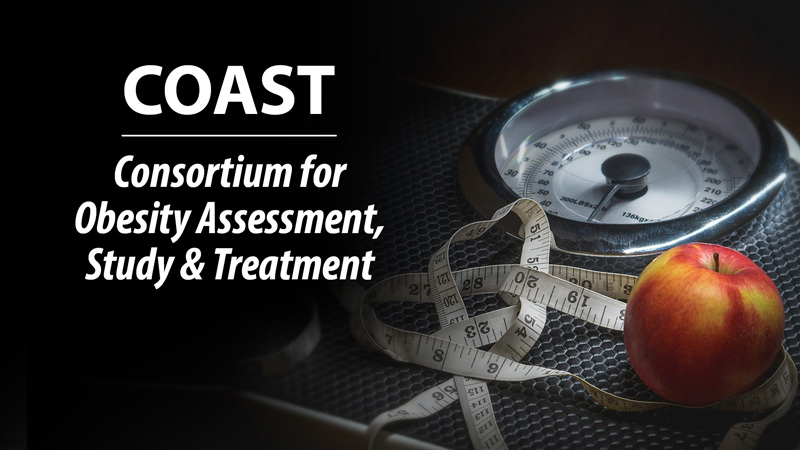 Everything you come in contact with, every second of every day, makes an impact on your health. It’s known as the exposome. It’s a relatively new concept, first defined in 2005. The exposome includes the food you eat, the beauty products you use, the air you breathe, your friends and family, and everything in between. Studying it, could be the key to understanding the obesity epidemic.

That was the focus of the 12th Annual Sugar, Stress, Environment & Weight Symposium put on by The Consortium for Obesity Assessment, Study, and Treatment at UCSF. Popular opinion would have you believe that obesity is a simple equation of too much food and not enough exercise. But, researchers say the problem is far more complex. In this eye-opening lecture series, you will hear how polluted air has been linked to obesity in children living in California’s Central Valley. You will learn about obesogens – chemicals that disrupt the endocrine system. And, you will understand how stress can create a vicious cycle of weight gain.

The final talk focuses on how you can remove toxins from your personal exposome and the progress being made around the world. New labeling in the food and beauty industries allows you to make smarter decisions. LEED buildings are becoming more common in the United States. And, monitoring systems for exposome pollutants are getting better. There is plenty being done, and plenty you can do, to make an impact. 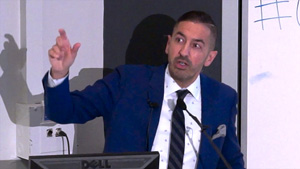 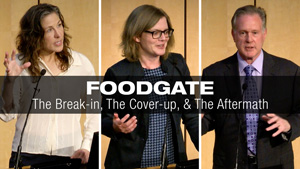 Endocrinologist Robert Lustig, Dentist Cristen Kearns and Health Policy Expert Laura Schmidt team up to explore how the US food system has led to higher rates in obesity and related metabolic diseases in the last 50 years.

Preventable disease rates keep going up, even while behaviors have improved: smoking rates are down, cholesterol and blood pressure are down, and physical activity is up. We should be reaping a health benefit, but we’re not. The primary reason: we’re eating too many refined carbohydrates and too much sugar.

How did the food system come to encourage this? Pharmaceutical companies benefit from long-term drug treatment of metabolic diseases. Organizations such as the Sugar Association and the Beverage Association fund questionable scientific studies to convince the public that obesity and sugar are not related. These efforts include funding aggressive marketing campaigns to influence public policy. According to Schmidt, they spent 31 million dollars in a single election to convince voters in San Francisco and Oakland not to support a soda tax.

But there is hope. Research into the effects of too much sugar is getting attention, thanks to the efforts of Dr. Lustig and others. There are many parallels between this issue and smoking. According to Schmidt, we’re about where we were in 1970. The tide is slowly shifting, but we have a long way to go. Policy-makers are just now beginning to recognize the negative consequences of an unhealthy populace on healthcare costs and future social security benefits. Lustig advises, “You want social security? Stop drinking soda and tell all your friends to do so, too.”

Watch FoodGate: The Break-in, the Cover-up, and the Aftermath. Diabetes is the nation’s seventh-leading cause of death and a prime cause of kidney failure, blindness, nontraumatic limb amputations, heart disease, and stroke. Of the people diagnosed with type 2 diabetes, about 80 percent are also diagnosed as obese. This fact provides a clue to the link between diabetes and obesity.

Being overweight places extra stress on your body in a number of ways, including your body’s ability to maintain proper blood glucose levels. Just being overweight can cause your body to become resistant to insulin. If you already have diabetes, this means you will need to take even more insulin to get sugar into your cells. And if you don’t have diabetes, the prolonged effects of the insulin resistance can eventually cause you to develop the disease.

In this Health Matters program, Dr. Alan Saltiel joins host Dr. David Granet to examine the link between weight and diabetes, how our metabolism can influence our health, the role evolution plays, and where current research is trending.