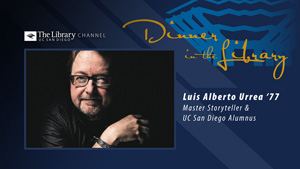 Tijuana – San Diego, Ciudad Juarez – El Paso; these regions share economic and cultural linkages in dynamic cross-border regions. The Institute of the Americas and the Aspen Institute Latinos and Society Program hosted a fascinating event that highlighted success stories and dynamism in the innovative and creative environment of border regions.