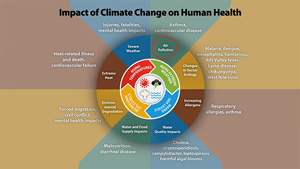 We are all exposed to the consequences of climate change but some populations are more vulnerable than others. In these presentations three UCSF doctors explore the impact on maternal and child health, and the health of older people.

Dr. Tracey Woodruff explores climate, pollution, and prenatal and child health. Climate change worsens air pollution and extreme weather which can have severe impacts on health during and after pregnancy. Prenatal exposure to air pollutants can increase the risk of preterm birth, low birthweight and stillbirth. Air pollution is also associated with heart birth defects, autism, and neurodevelopmental delays along with pre-eclampsia and hypertension during pregnancy, a leading cause of maternal death. She argues that public policy is necessary to create lasting and fair solutions for all.

Dr. Pooja Singal focuses on children’s unique vulnerability to climate change. She notes that worldwide 1 in 5 deaths each year occurs in a child under 5. Children have greater exposure – they breathe more air, drink more water and eat more food per unit of body weight compared to adults. They also spend more time outside, contact the ground frequently and put their hands in their mouths more. Because childhood is a unique window of development, effects of malnutrition, toxins and pollutants are heightened. Children are also less able to understand what to do and are reliant on caregivers and the context in which they live.

Dr. Anna Chodors looks at the special risks to older adults. From wildfires to extreme heat and flooding, the elderly are disproportionally affected. In part this is due to physiological changes associated with aging and the associated biological vulnerabilities. Social vulnerabilities such as poverty, isolation and the digital divide contribute to their exposure.

Dr. Chodros encourages you to be aware of local weather conditions, understand that medications and health conditions can increase vulnerability, and make a plan to handle emergency situations.

Dr. Dan Lowenstein then encourages us to take climate change seriously because it is the existential crisis of our time. 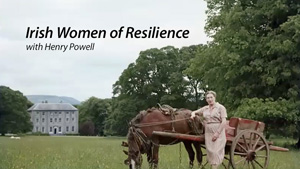 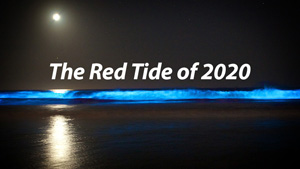 With a confluence of unusual ocean conditions during the early spring of 2020, glowing blue waves wowed the world during Southern California’s recent history-making red tide event. But waves were only the stimulus and conveyance for what was really glowing in the ocean.

Join Scripps Institution of Oceanography bioluminescence expert Mike Latz and dive into the world of living light, get an insider’s look at the most recent red tide event, learn why scientists still have so many questions about this natural phenomenon, and get some insight into how Mike was compelled to dedicate much of his oceanographic career to understanding this bioluminescent event. 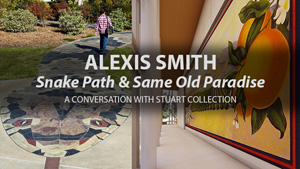 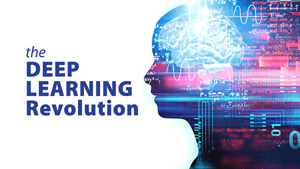 Artificial intelligence, or AI, is no longer the domain of science fiction. It has become a major part of our daily lives. Ever ask Alexa to play you a song? Booked a trip online? Received customer service through chat? AI powers those interactions and is now being integrated into biological challenges.

Terry Sejnowski, Professor and Laboratory Head at the Salk Institute, uses computer modeling techniques to better understand how brain cells process, sort and store information. This line of study is creating a link between the biology of the brain and AI. As this line of inquiry evolves, questions about privacy, bias and more arise. Sejnowski explores the current reach of AI, implications for the future, and how researchers are answering the ethical dilemmas associated with AI.