Evolution and Creationism as Science and Myth 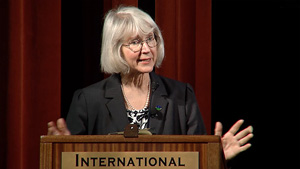