The Future of Single-Payer Health Care in California 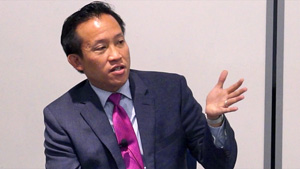